We are a team of chemists and materials scientists working with design, synthesis, characterization, and application of new and known materials. Our research is mainly focused on the use of supramolecular chemistry concepts to understand and improve materials properties at nano and microscale.

In our second fraternization meeting at Boa Viagem, Recife. We were pleased to welcome our new Master's degree student Indira Daniela, from Honduras! 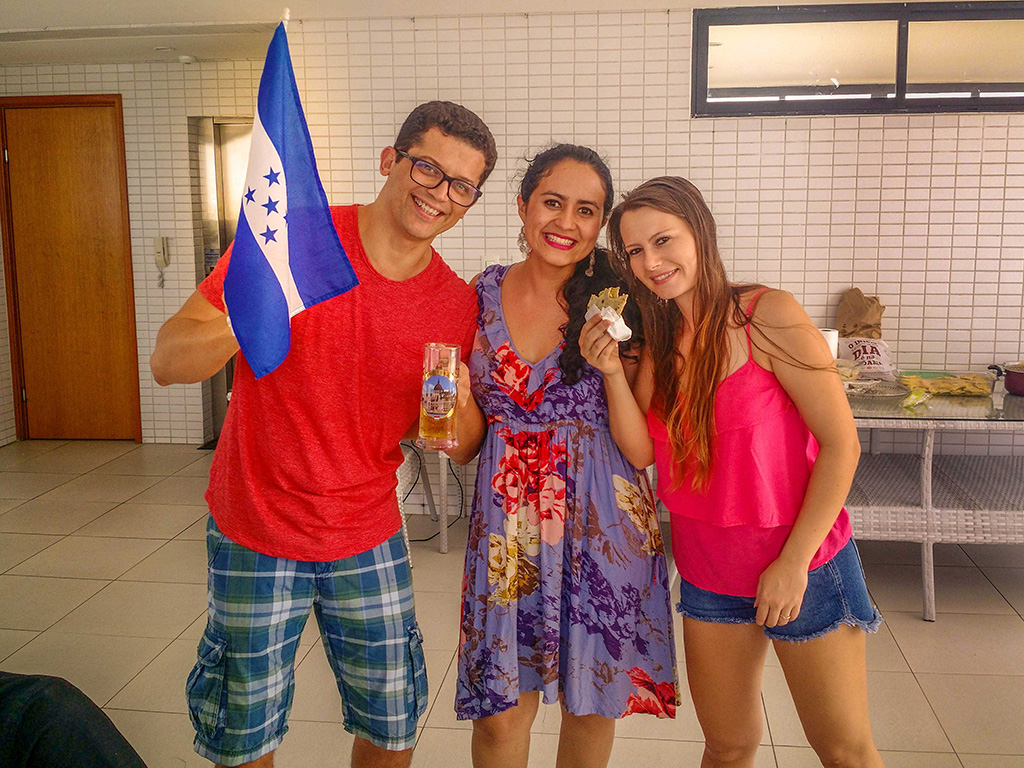 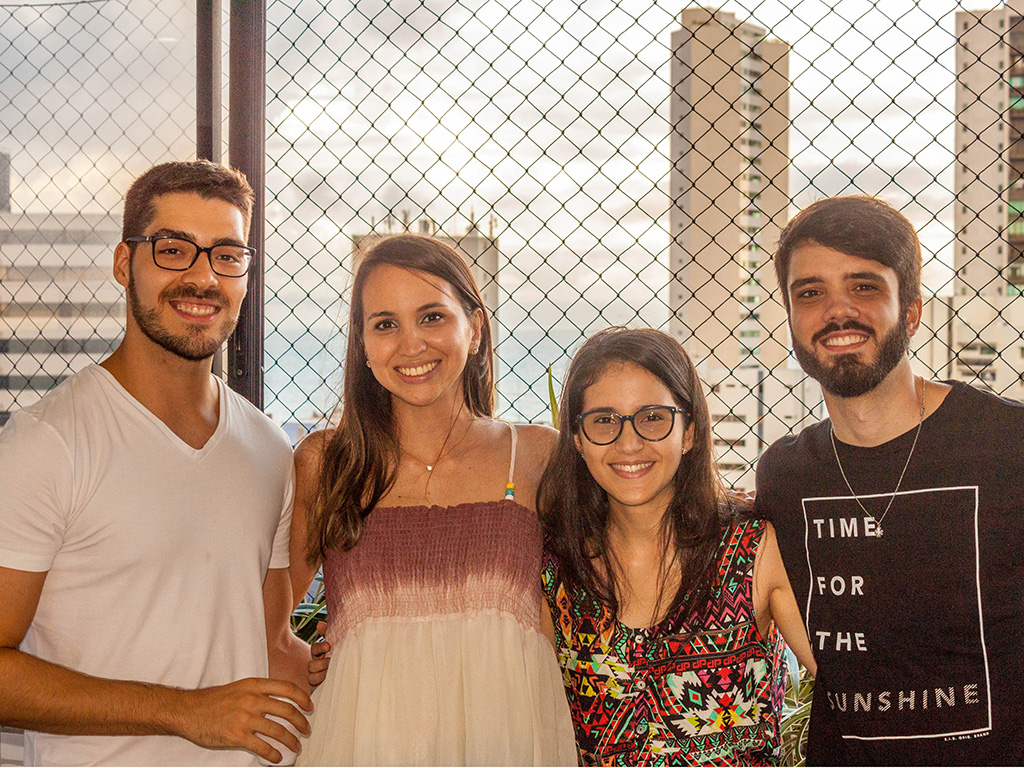 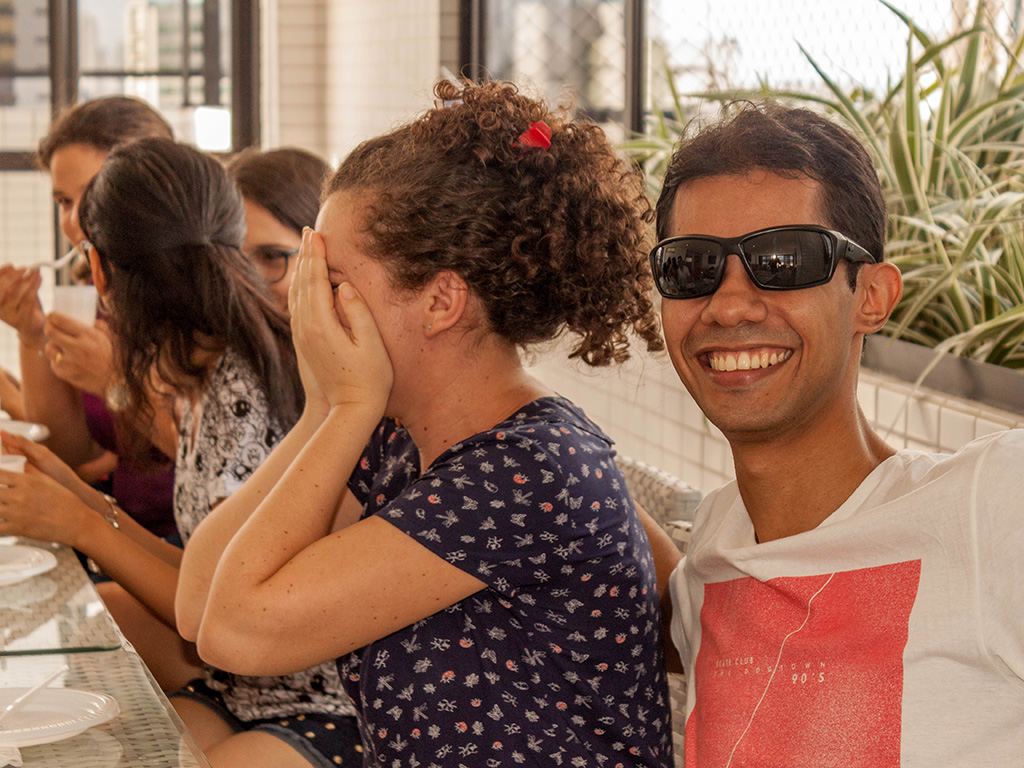 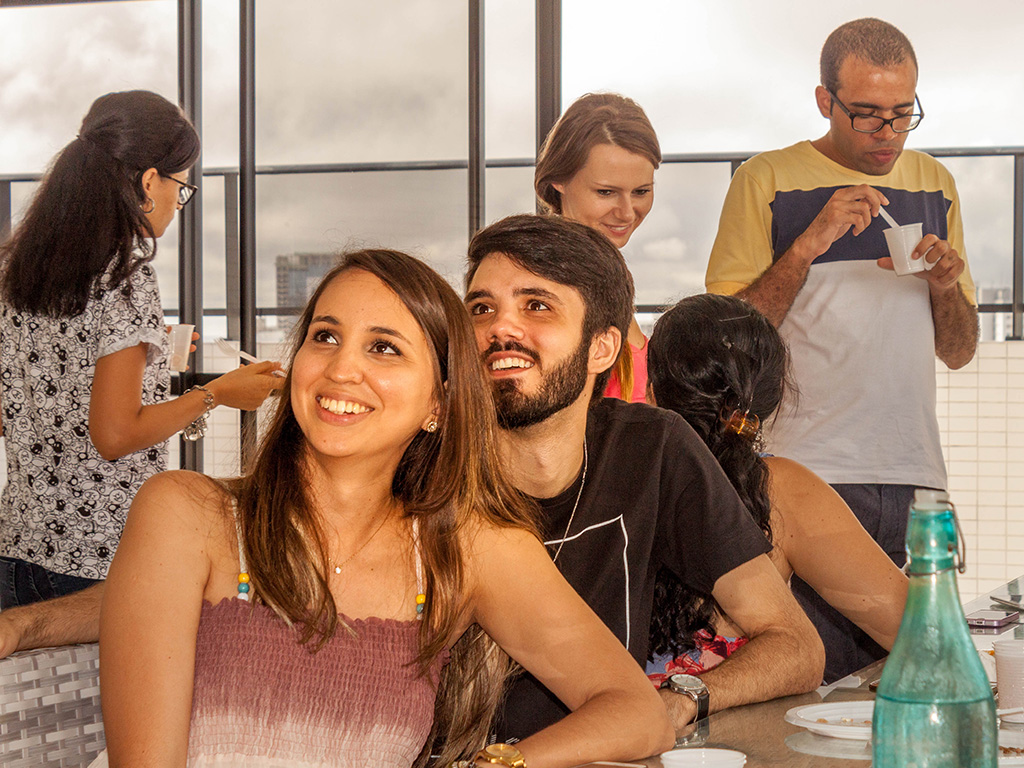 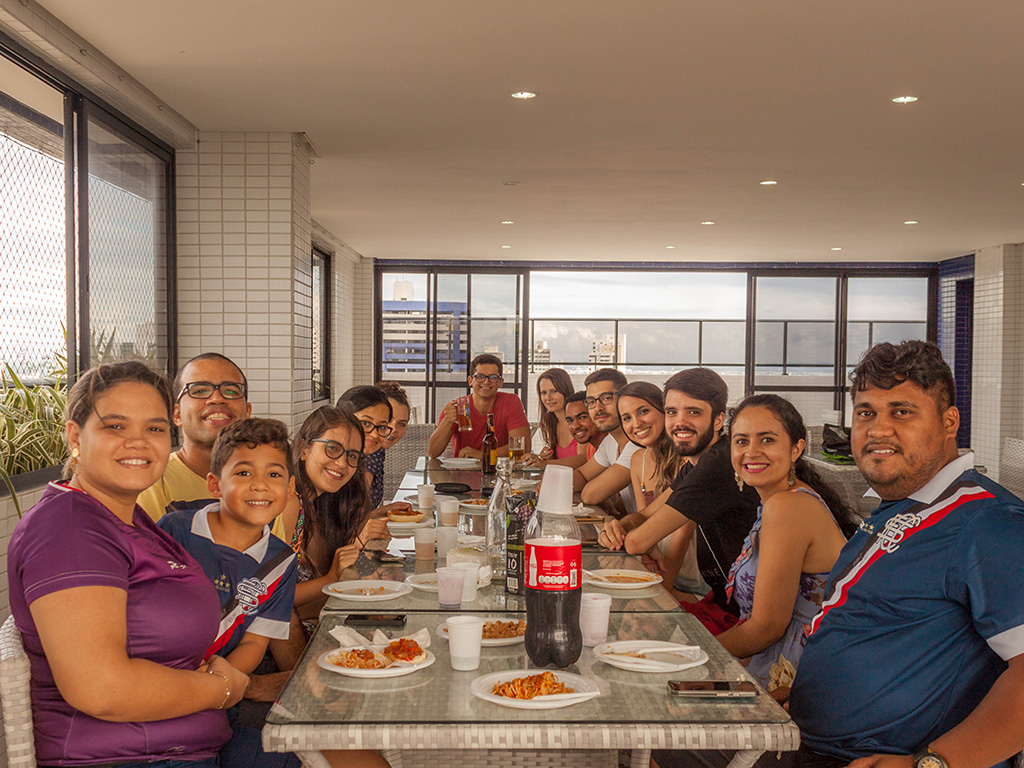 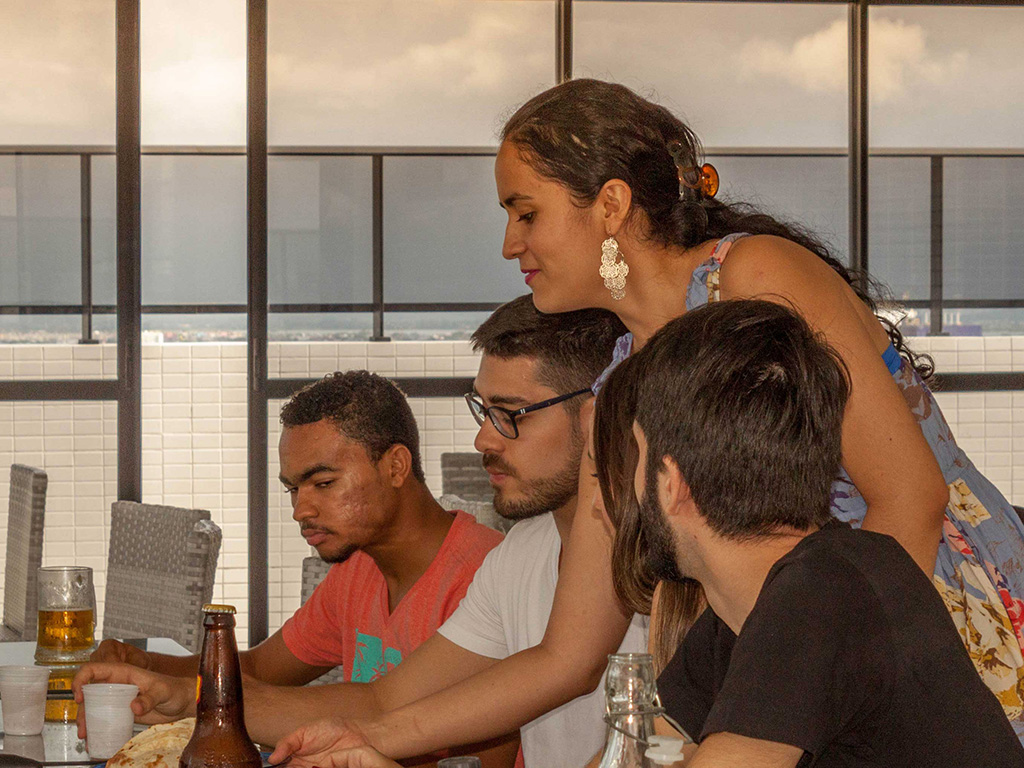 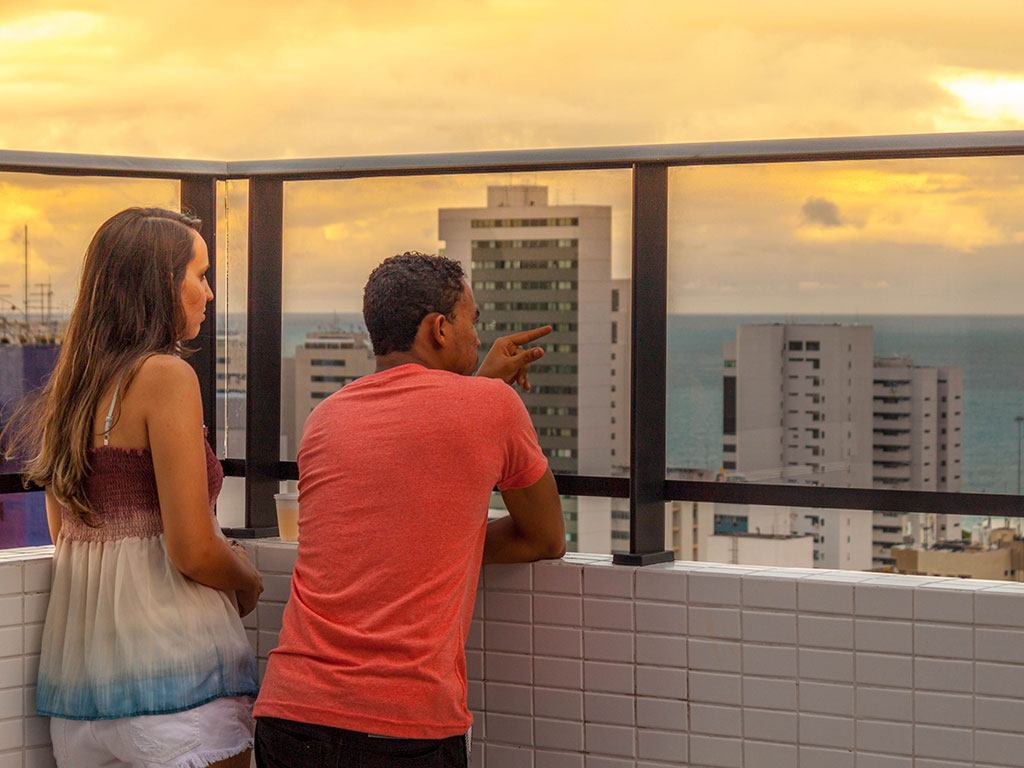 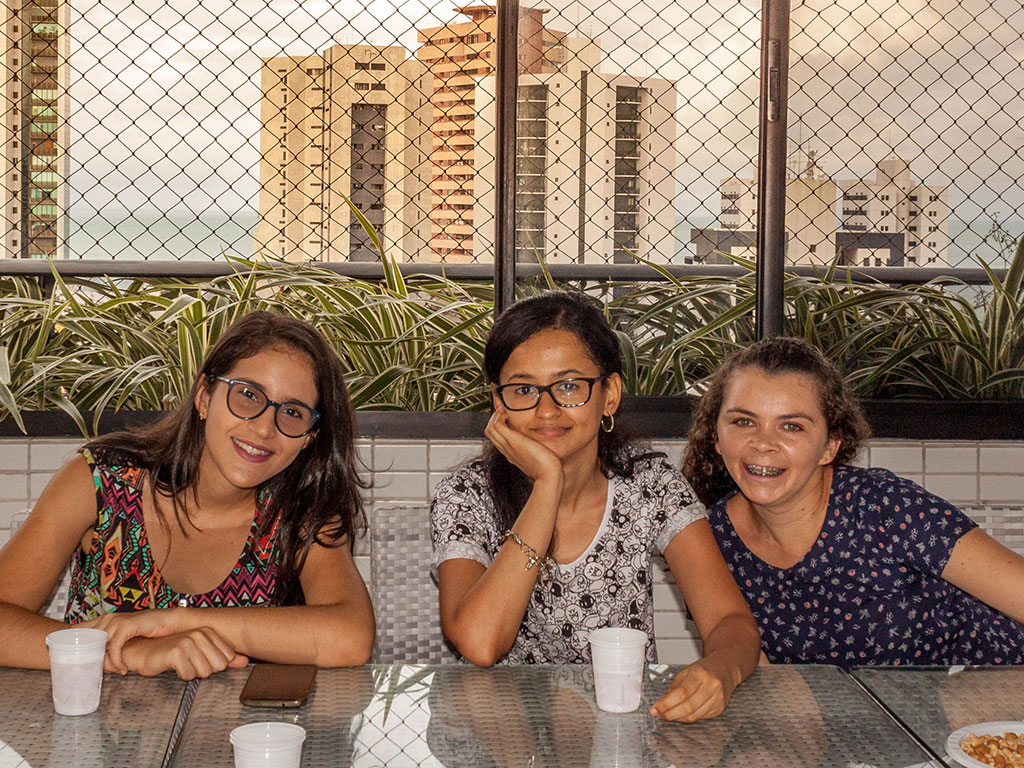 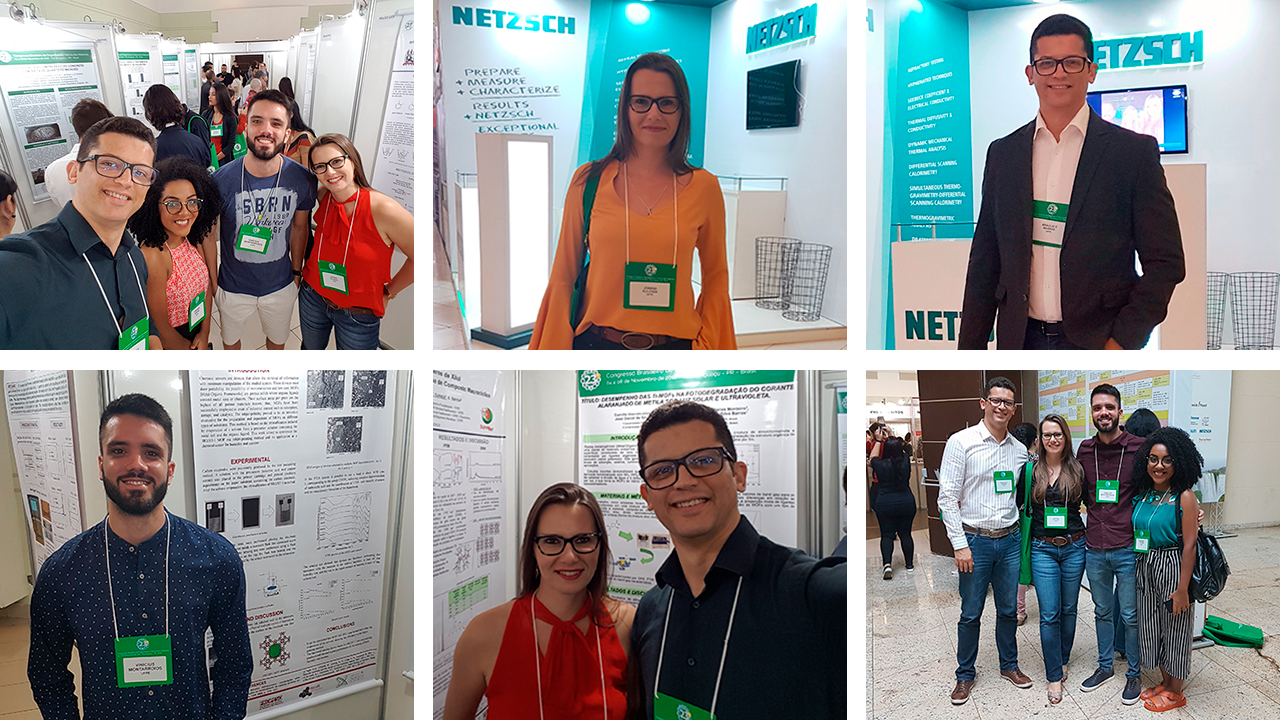 SupraMMat in the Brazilian Materials Science and Engineering Congress, Foz do Iguaçu-PR-Brazil.

SupraMMat members during their presentations in the MRS Meeting, Natal-RN-Brazil. 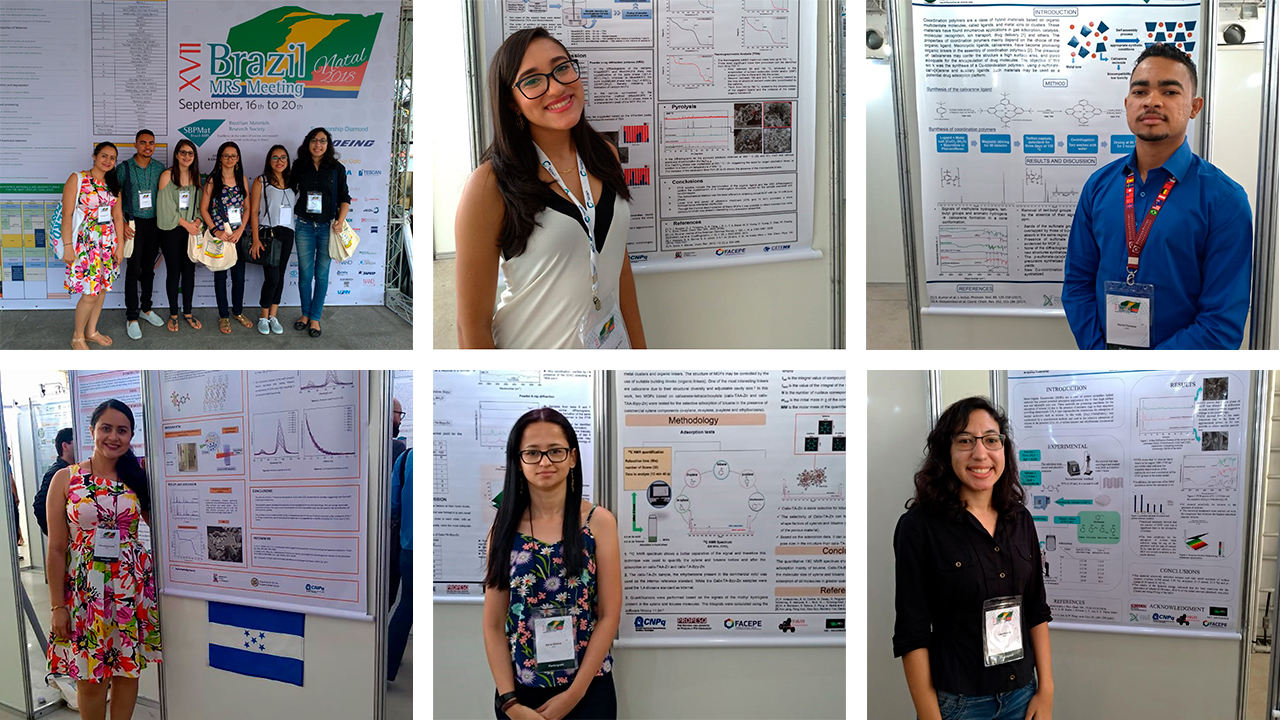 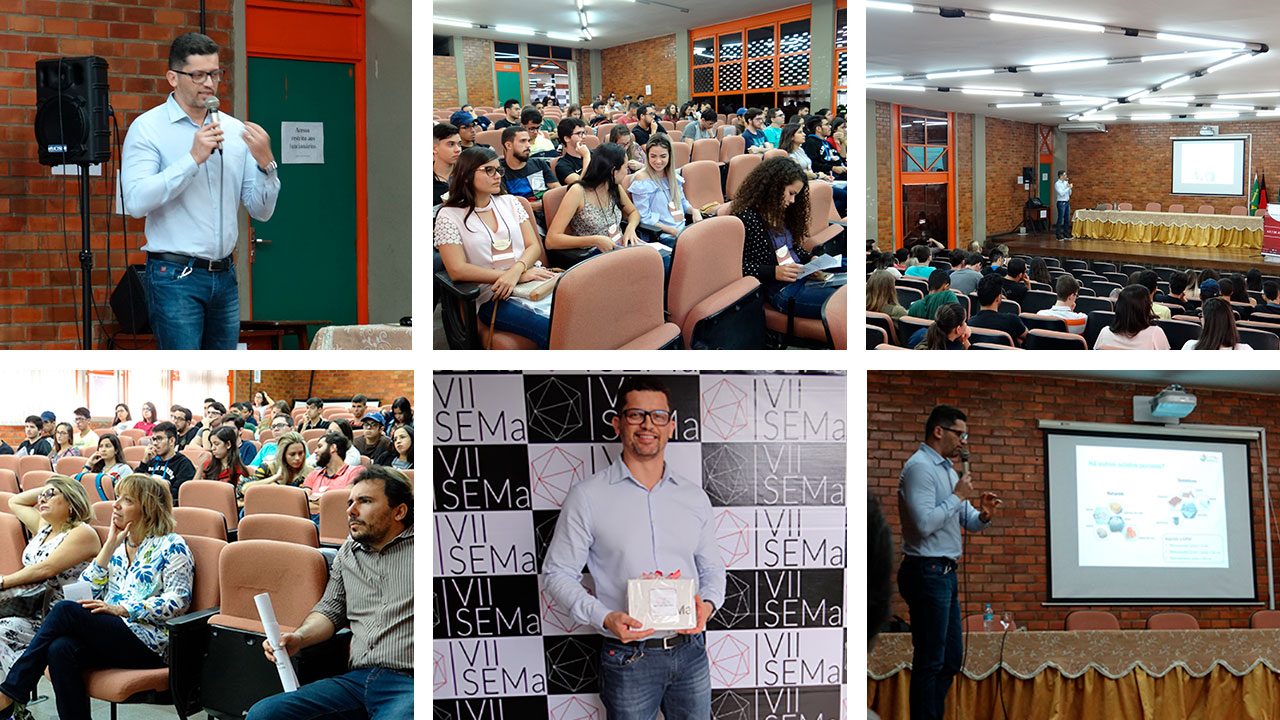 Prof. Barros during his talk "Metal-Organic Frameworks (MOF's): structure, synthesis, and applications" in the Seventh Workshop of Materials Engineering of the Federal University of Campina Grande.

Daniel and Bianka during their presentations in the event organized by FACEPE at CTG/UFPE. 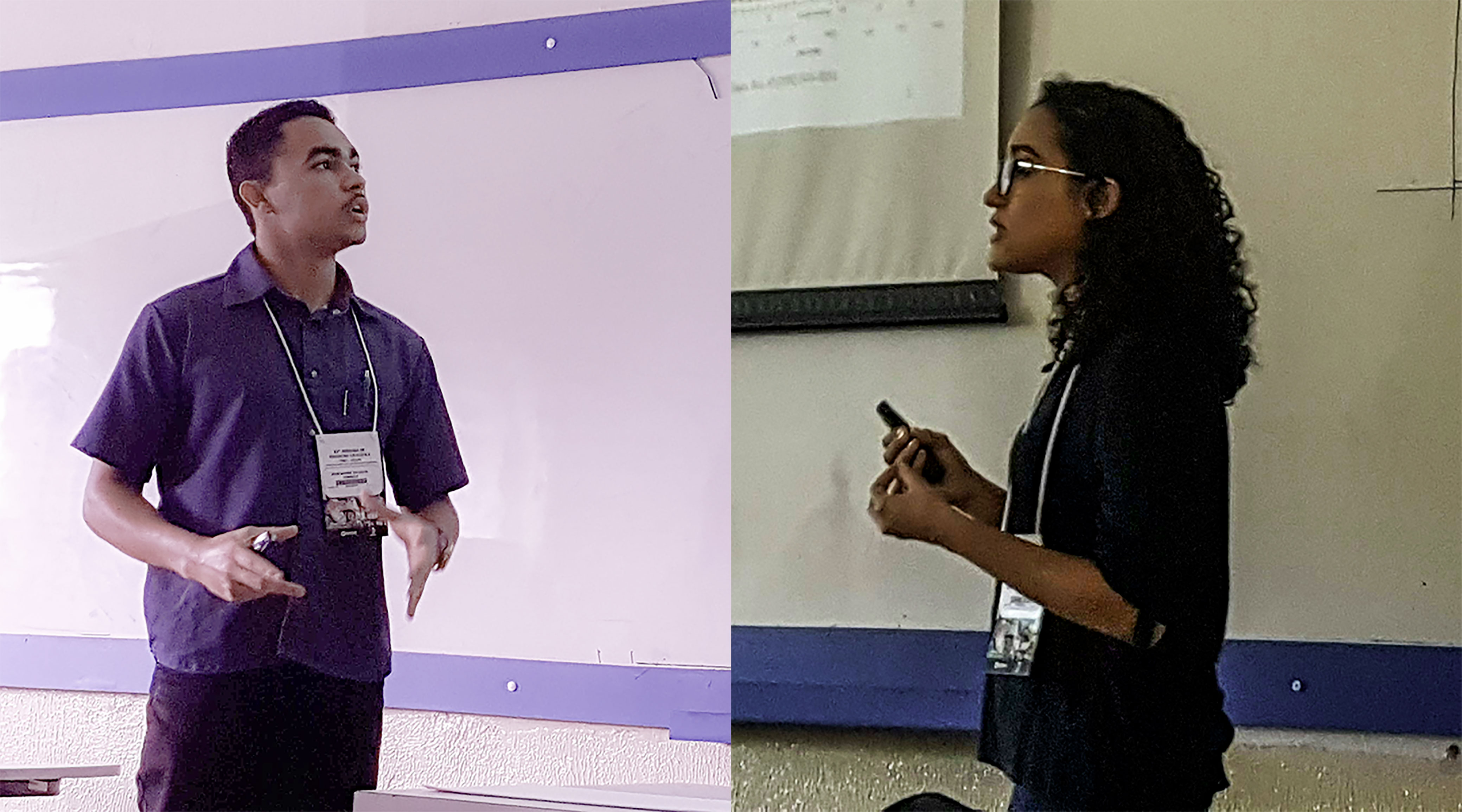 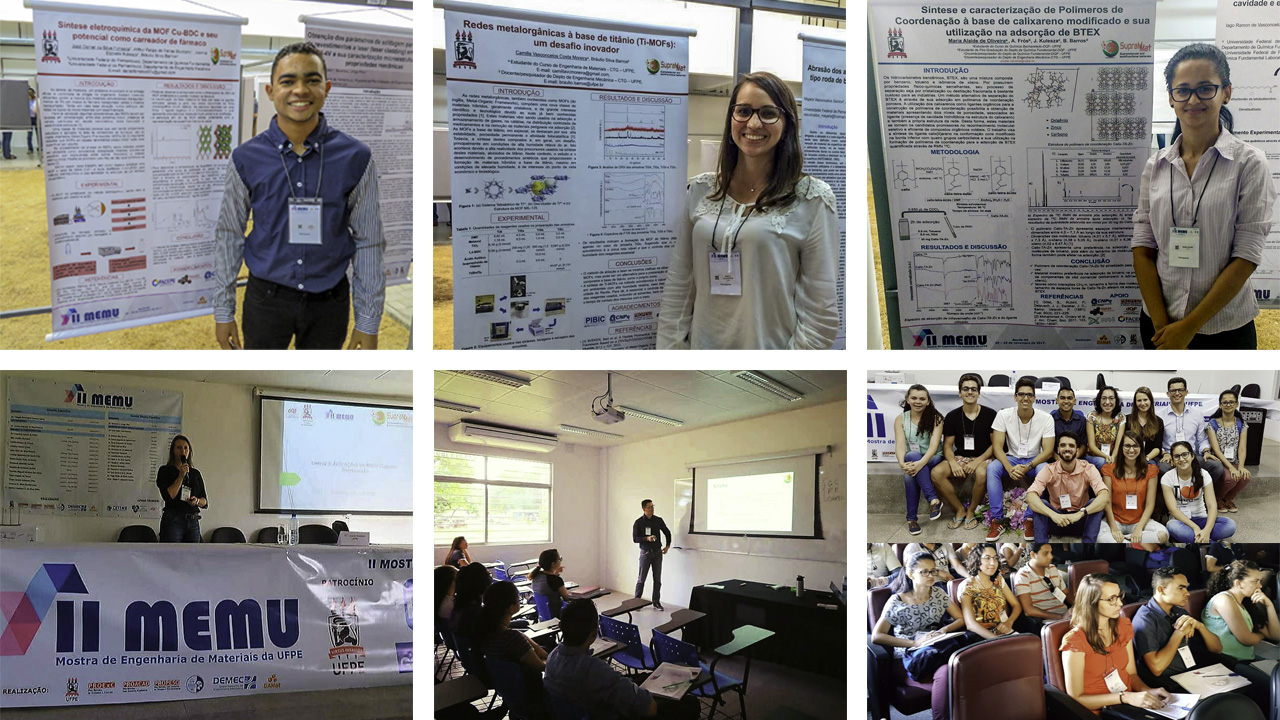 SupraMMat members during their presentations in the Second Workshop of Materials Engineering of the Federal University of Pernambuco.

Prof. Kulesza during her talk "Women in science: a historical perspective and the current reality in Europe" in the Workshop Future Scientists at CETENE. 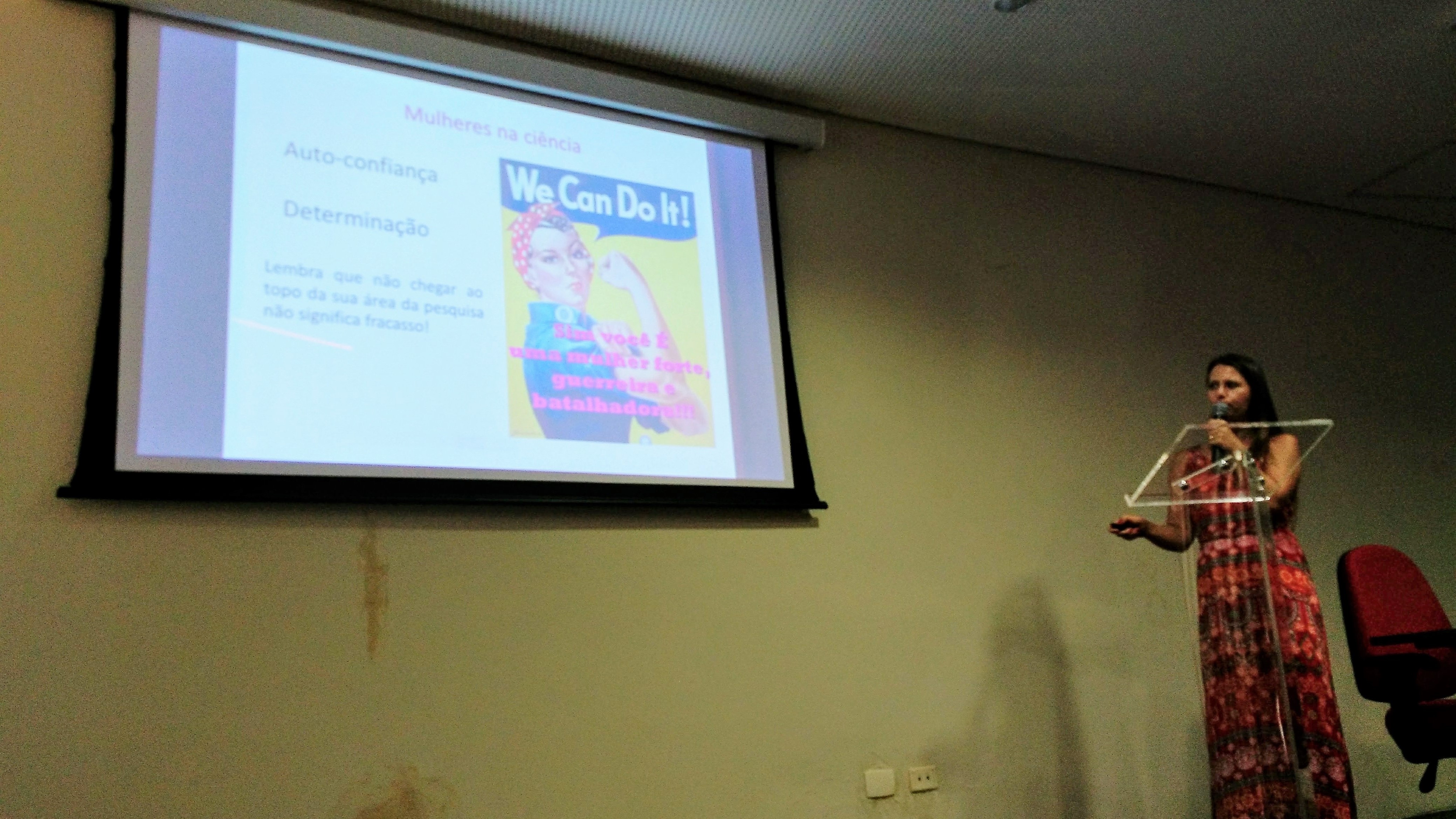 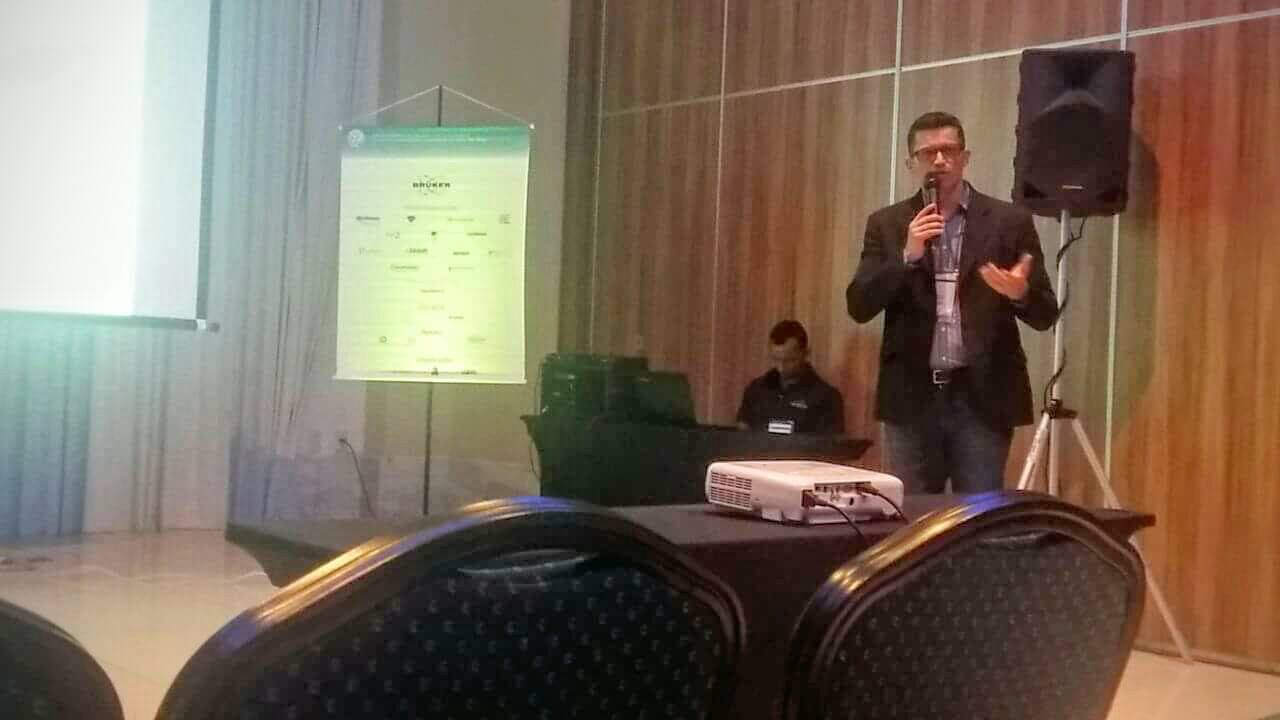 Prof. Barros during his talk "Ceramic materials for hydrogen production with simultaneous CO2 Capture" in the 22th edition of the Brazilian Congress of Engineering and Materials Science.