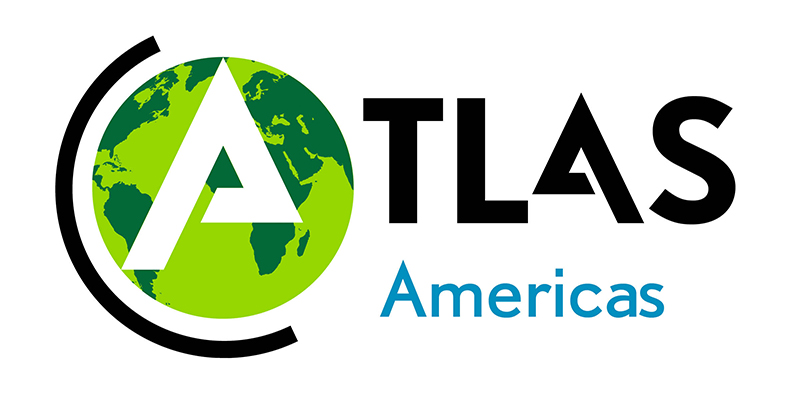 The theme of the 1st ATLAS Americas Conference, which will be held from Monday 5th to Wednesday 7th June, 2017, at Universidade Federal de Pernambuco - UFPE, Recife/Brazil, focuses on Tourism and Creativity: New Opportunities for Developing Latin America. The theme selection for this conference corroborates with the emergence and significant global growth of the creative industry. Despite the effects of the world economic crisis, which started to decrease in the last couple of years, the “creative trend” worldwide has generated about US$ 8 trillion a year, with annual growth between 7 and 15%. According to the Untact/UNWTO, areas such as culture, entertainment, publicity, games, and tourism represent the core elements that hold those numbers. In Brazil, the creative GDP advanced nearly 70% in the last 10 years. Notwithstanding, tourism industry in Latin America is expected to decline by 0.5% in 2016, according to the WTM.

Within this scenario, this International Conference, therefore, challenges academic researchers, entrepreneurs, policy makers, destination management experts, practitioners, and representatives from destination marketing organizations, governmental and non-governmental organizations on an international platform to think and discuss how these links between creativity and tourism could be strengthened, generating steady growth to new and existing Latin American tourism destinations.